Want to know more about our cool digital marketing products?

Someone will connect with you soon
Error - something went wrong!
No thanks

Our strategy for creating a cool collector's anniversary edition of EETimes in iOS, Android and web-based apps included this cleverly animated logo. We hired Tom White at 9 Surf Studios to build it for us. This innovative digital magazine also included a game and commenting feature—and won numerous awards including APEX, CMA, ASBPE, OZZIEs. Here's the web-app version: http://eetimes-digital.com 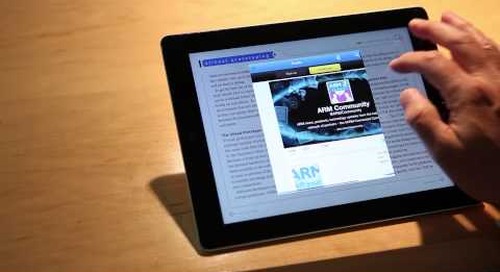 ARM Technologies sought to create a fully interactive digital magazine that would offer the reader a compre... 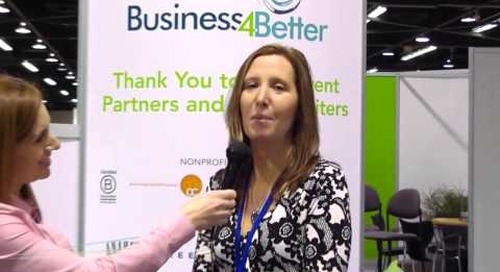 Business4Better - Bringing Businesses and Non-profits together!

Business4Better (B4B) delivers inspiration, strategies, and practical insights for businesses who what to d... 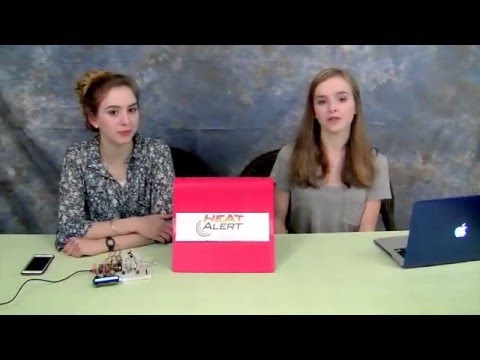 Caroline and Rebekah - concept, creation, and presentation of Heat Alert invention for The 2016 Paradigm Challenge. 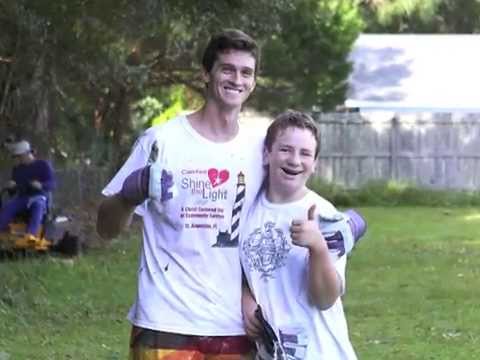 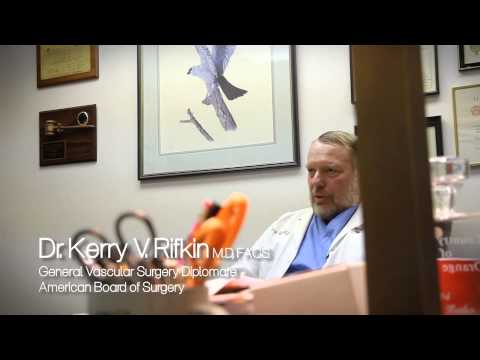 3:53
Wealth Guard - Protecting the Prosperity of Doctors and Their Families

"We Take Care of Those Who Take Care of Others." • Wealth Guard is a revolutionary new portfolio of legal, insurance, and financial products customized for the specific and unique needs of practicing 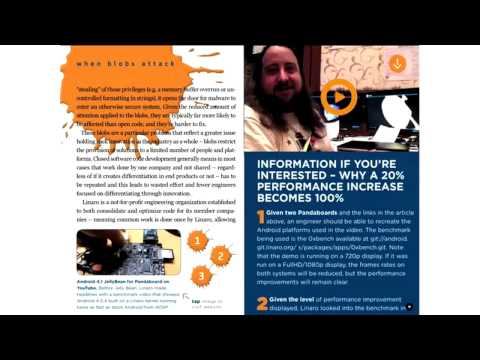 Signum is more than a magazine—it's an interactive, immersive digital experience. Using the most innovative, cutting-edge technology combined with award-winning design, we produced a cool interactive, 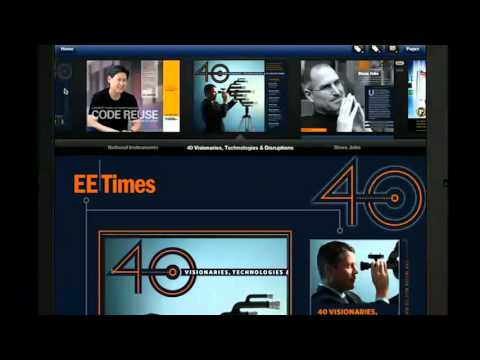 1:26
A Glimpse into Digital Magazine Innovation! 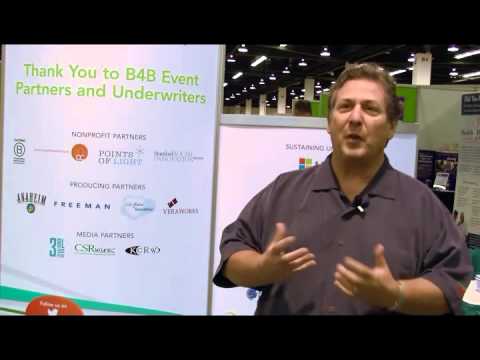 Our creative group built this video for B4B sponsor, Avnet—combining interviews with company executives on site with overall event footage to showcase the B4B story and experience at the conference. 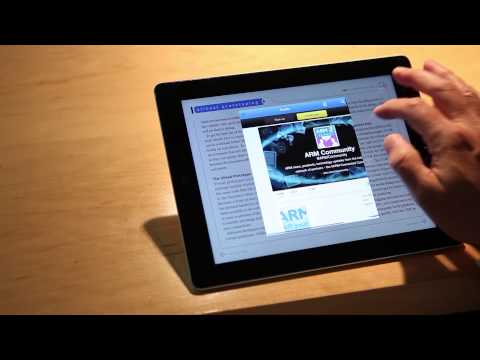 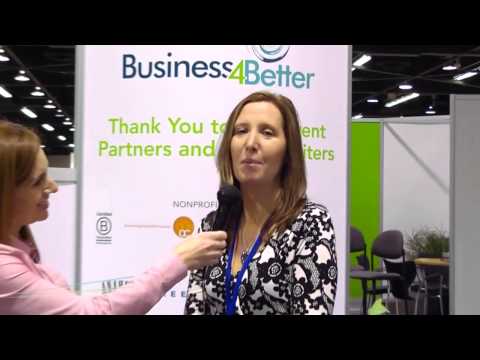 12:33
Business4Better - Bringing Businesses and Non-profits together!

Business4Better (B4B) delivers inspiration, strategies, and practical insights for businesses who what to develop deeper relationships with non-profits to make a greater difference in people's lives a 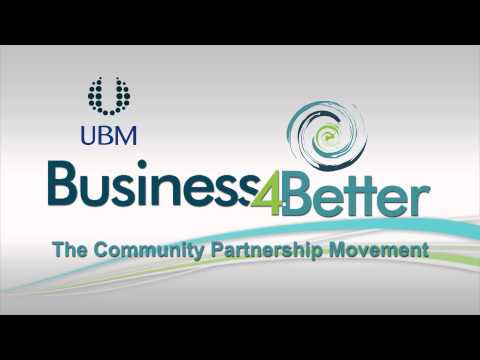 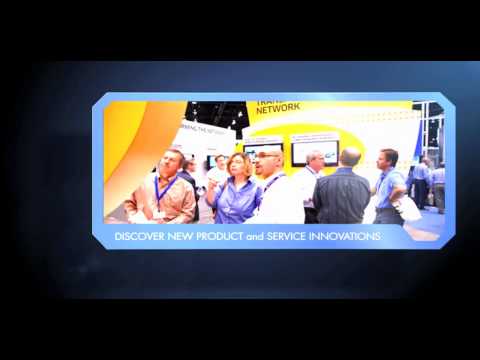